Head-on collisions may be the most common collisions referred to in all images of car crashes, however, their danger and repercussions can never be quite captured. If you’ve been hurt in one, you should speak with an experienced Houston head-on collision lawyer here at The Gonzalez Law Group today. Contact us to learn more about how we can help you.

Failing to yield or brake to the other vehicle is likely the main course of action that leads to head-on collisions. Head-on collisions are extremely dangerous because vehicles are colliding at the forefront of the vehicle where the motor and the main mechanical components of a vehicle’s function are found. Headlights, front bumper, and tires are also at risk for damage.

Head-on collisions are also the most potentially damaging for vehicle occupants because of their proximity to the front of the vehicle. The force of a head-on collision can lead to greater brain and body headbanging from the bounce back which can result in traumatic brain injuries or internal bleeding. If a windshield breaks from the force, this can lead to vehicle occupant ejection or severe cuts and injuries from breaking glass. If the force is great enough, a vehicle can slam directly into the inside of the other vehicle injuring both vehicle occupants severely. If you’ve been hurt, you should speak with a Houston auto accident lawyer here at our firm.

Head-on collisions can occur for a wide variety of reasons, including the following:

Pursuing a personal injury or wrongful death case for a head-on collision is similar to other car accident liability. Damages may include hospital/medical costs, funeral/burial costs (wrongful death suit), loss of income, and punitive damages.

Head-on collisions are one of the most traumatic types of vehicle crashes that take place. When occupants are in close proximity to the front of the vehicle, their lives are high-risk during a head-on collision. Shattering glass and ejection risk are likely to cause severe injuries and lead to emergency room visits. If you have been facing the effect of head-on collision alone, you need to contact a Houston head-on collision lawyer at The Gonzalez Law Group. We will fight for your rights, every step of the way.

Use this form to request your free consultation to have your case reviewed with one of our attorneys. 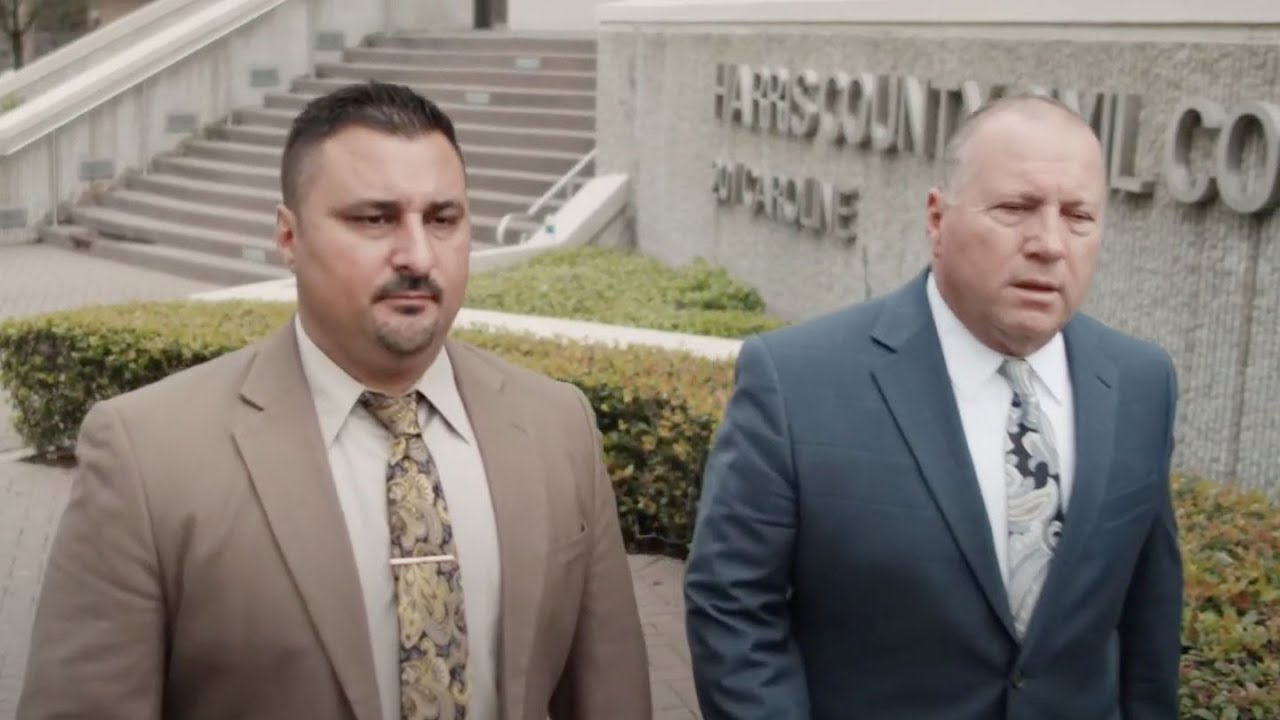